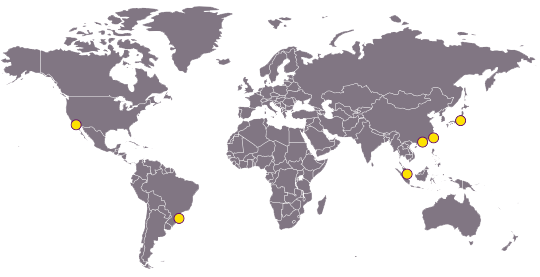 IEEE1588 Protocol Stack IP Package complies with IEEE1588 standard and achieves high precision time synchronization with accuracy of 100 nanoseconds or lower. In addition to IEEE1588-2008 compliance, this package is also compliant with SMPTE2059 which is a profile for broadcast equipment. IEEE1588 is a standard for time synchronization scheme between network-connected devices.

* Please contact Macnica sales department for information about other devices. 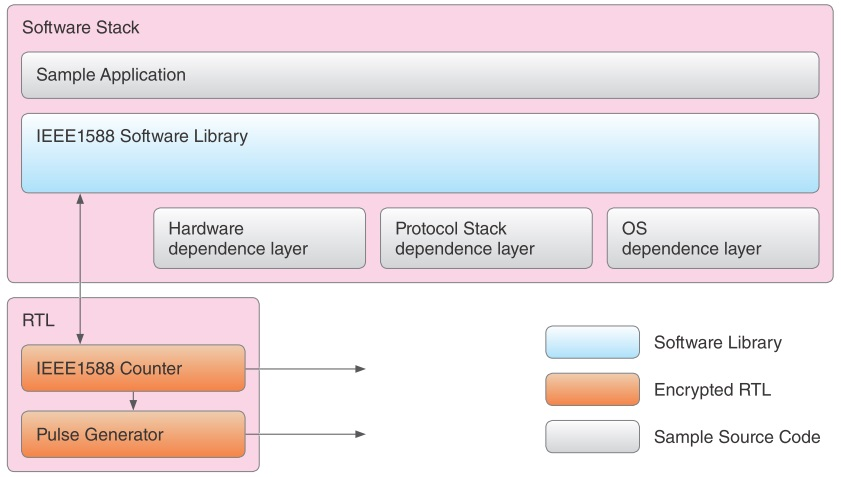